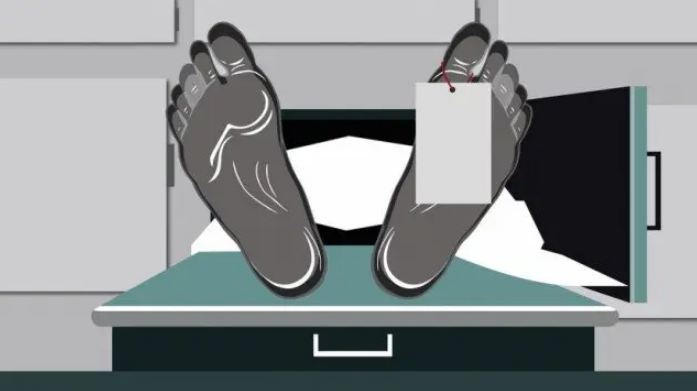 Kendrapara: A partially charred body of a woman was recovered from a rented house in Badheipada village under Pattamundai police limits in Kendrapara district.

Locals spotted the charred body this morning and informed the police about the same. The cops reached the spot and recovered the body.

The circumstances under which the incident took place is yet to be ascertained. During the preliminary investigation, the police suspected that the woman succumbed due to burn injuries.

Meanwhile, the husband of the woman is reportedly absconding. This has led the police to pin the suspicion on the husband, sources said.

All England Championships: PV Sindhu cruises into second round, Srikanth and Kashyap out

Sevayats Of Lingaraj Temple Get COVID Jab From Today