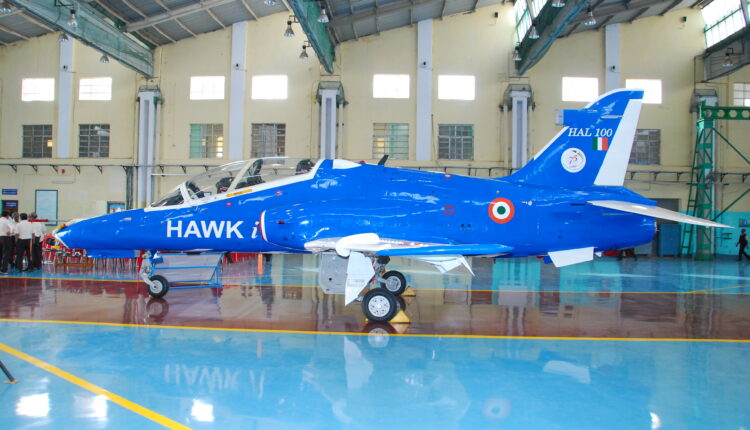 Bhubaneswar: The Hindustan Aeronautics Limited (HAL) on Thursday successfully test-fired a Smart Anti-Airfield Weapon (SAAW) from the Hawk-i aircraft off the coast of Odisha.

HAL test pilots Wg Cadr (Retd) P Awasthi and Wg Cadr (Retd) M Patel executed the weapon release. HAL said it was done in a textbook manner and met all mission objectives. The telemetry and tracking systems confirmed the success of the trials, the HAL added.

Smart Anti-Airfield Weapon, developed by DRDO, is a long-range precision-guided anti-airfield weapon. It is designed to be capable of engaging ground targets with high precision up to a range of 100 kilometres (62 mi).

Between 16 and 18 August 2018, three successful tests were conducted, which brought the total number of tests to eight.

In September 2020, the SAAW was approved for procurement by the Indian government for the Navy and the Air Force.