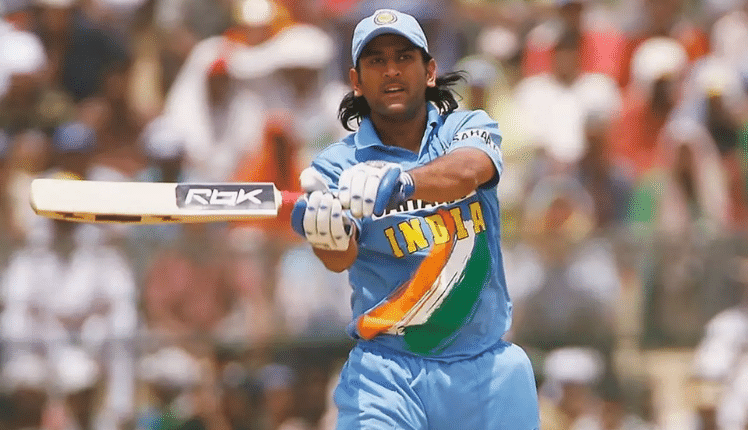 Had Dhoni Batted At No. 3, He Would Have Broken All White-Ball Records: Gambhir

Chennai: Former India cricketer Gautam Gambhir said he has plenty of respect for Chennai Super Kings captain MS Dhoni for the ‘kind of person and kind of cricketer he is’.

“I have so much of mutual respect for MS Dhoni, and it will always remain. I have said it on air, I can it anywhere in front of 138 crore people, if ever in need, I hope he’s never in need in life, I will be the first person standing next to him because of what he has done to Indian cricket and the human being he has been,” Gambhir said in Jatin Sapru’s YouTube channel.

“We were rivals on the field when we played for our respective teams but I have got so much respect for the kind of person and kind of cricketer he is.”

Gambhir said Dhoni would have “broken all records” had he batted at No. 3 in limited-overs cricket.