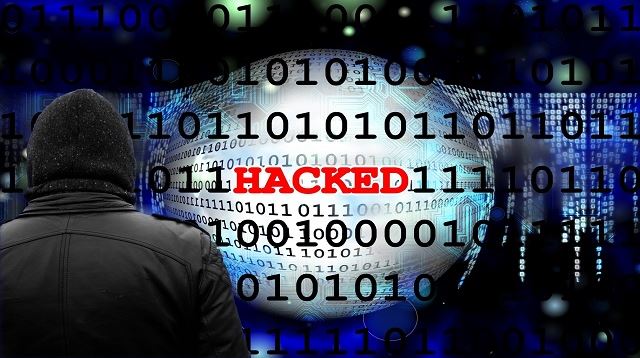 New Delhi: Hackers allegedly tried to breach the website of the apex health research body ICMR but their attempts have been foiled, according to a government official.

The official said that hackers apparently from Hong Kong tried to attack the website of the Indian Council of Medical Research around 6000 times in a span of 24 hours on November 30.

The attacks come close to the heels of the alleged ransomware attack that had paralysed-AIIMS online services here.

“The contents of the ICMR website are safe. The site is hosted at NIC Data Centre, hence the firewall is from NIC which they regularly update. The attack has been prevented successfully,” the official said.