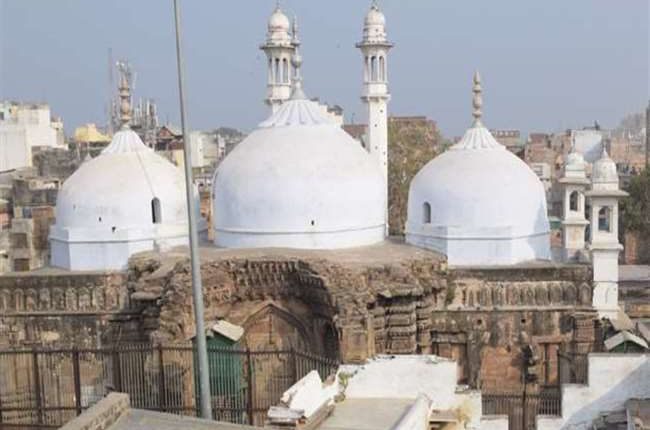 The court posted the next hearing to September 29.

The court directed the Muslim side to file their objections on the application for carbon dating of the ‘Shivling’ by the Hindu side till September 29.

Advocate Vishnu Shankar Jain, representing the Hindu side, said that they are filing an application to demand carbon dating of the Shivling.

“We are demanding carbon dating. The Muslim side says it is a fountain, we say it is a Shivling. An independent body must investigate and ascertain this,” Jain said.

“The court issued a notice over our application for carbon dating and demanded objections from the Muslim side; disposal on September 29. The court rejected the 8 weeks’ time sought by the mosque committee to prepare for the next hearing,” he added.

The Court further raised objections on dropping the 16 impleaders from the Hindu side, who had joined in over and above the 5 original litigants. The matter is set to be brought up during the next hearing on September 29.