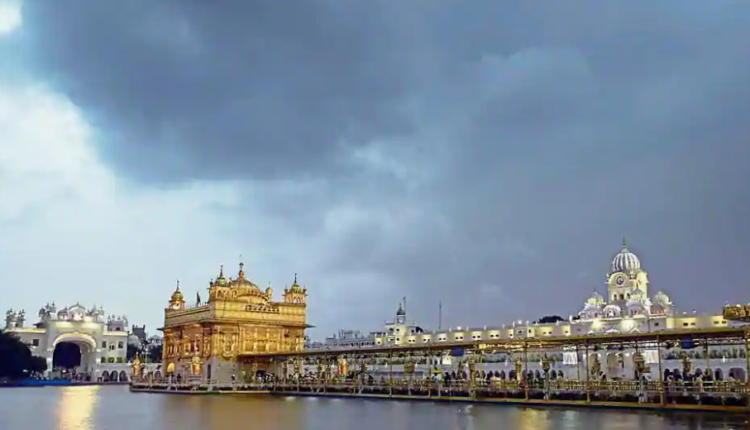 It is the most important festival for the Sikh community and is celebrated with a lot of devotion and reverence.

The festival is celebrated on the day of Kartik Poornima, which is the fifteenth lunar day in the month of Kartik as per the Hindu calendar, and usually falls in the months of October and November as per the Gregorian calendar.

This year will mark the 551st birth anniversary of Guru Nanak Dev ji and is observed on Monday, 30th November 2019.

On 15th April, 1469, Guru Nanak Dev Ji was born at Rai Bhoi Ki Talwandi, near Lahore, which is the modern-day Sekhpura district of Pakistan. A Gurudwara was built on his birth place and the city is also known as Nankana Sahib and is located in the Punjab province of Pakistan. Guru Nanak Dev ji is regarded as a spiritual teacher who founded Sikhism in the 15th century. He started writing the Guru Granth Sahib and wrote 974 hymns in it.

The main verses from the Guru Granth Sahib elaborate that the creator of the universe was one. His verses also propagate selfless service to humanity, prosperity and social justice for all irrespective of any demographic differences. Sikhism also forbids the concept of messengers and reincarnation. The role of a Guru as a spiritual and social master forms the base of Sikh religion.

Celebrations start two days prior to the day of Guru Nanak Jayanti in the Gurudwaras. A 48 hour non-stop recitation of the Guru Granth Sahib, called Akhand Path, is held. A day before Guru Nanak Dev ji’s birthday a procession called Nagarkirtan is organised. The procession is led by five men, referred to as the Panj Pyare, holding the Sikh triangular flag, Nishan Sahib.

The holy Guru Grant Sahib is placed in a palanquin during the procession. People sing hymns in groups and play traditional musical instruments and also display their martial arts skills. The joyful procession passes through streets decorated with flags and flowers.

I bow to Sri Guru Nanak Dev Ji on his Parkash Purab. May his thoughts keep motivating us to serve society and ensure a better planet.

Political leaders and others across the country are greeting each other on Gurpurab.