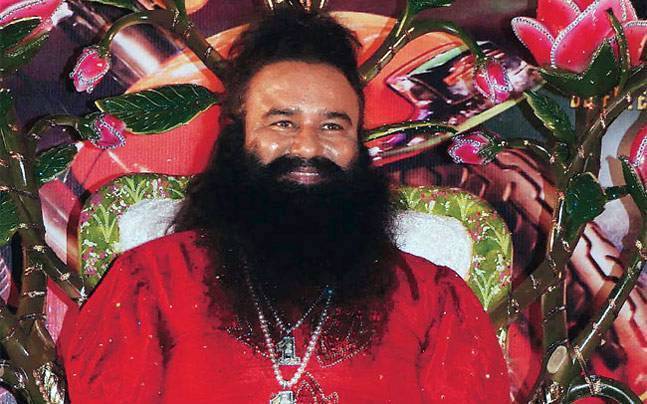 Chandigarh: Dera Sacha Sauda head Gurmeet Ram Rahim Singh and four others have been sentenced to life imprisonment in the murder of manager Ranjit Singh nearly two decades ago.

Ram Rahim was earlier convicted of conspiring to murder his former manager Ranjit Singh in 2002.

The sentence was pronounced by a special CBI Court in Panchkula, which had held them guilty under Sections 302 (murder) and 120 b (criminal conspiracy) of the Indian Penal Code (IPC) on October 8.

Apart from the Dera chief, the four other convicts in the murder case are – Jasbir Singh, Sabdil Singh, Krishan Lal and Inder Sain.

The court, along with a life imprisonment sentence, has imposed a fine of Rs 31 lakh on Gurmeet Ram Rahim and Rs 50,000 on the remaining accused.

Gurmeet Ram Rahim Singh is currently serving a 20-year jail term for raping two of his women disciples in his “ashram”. He was convicted in August 2017 by a special CBI court in Panchkula.

In 2019, Gurmeet Ram Rahim Singh and three others were pronounced guilty of the murder of journalist Ramchandra Chhatrapati, who had published an anonymous letter about the sexual exploitation of women by the Dera Sacha Sauda chief at his ashram.

Gurmeet Ram Rahim has also been named as an accused in a case that pertains to the theft of a ”bir” (copy) of the Guru Granth Sahib from the Burj Jawahar Singh Wala Gurdwara.