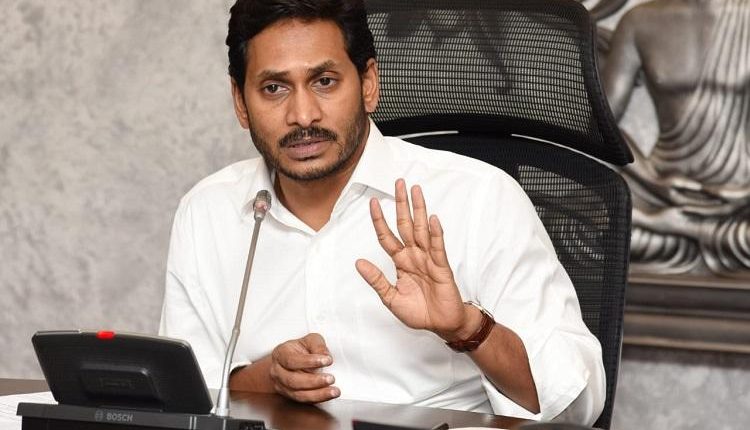 Bhubaneswar: Andhra Pradesh Chief Minister YS Jagan Mohan Reddy on Saturday announced ex gratia of Rs 3 lakh each to the bereaved families of the six minors, who were charred to death at a prawn farm in Lankavani Dibba of Guntur district.

The deceased minors, hailing from Odisha’s Rayagada and Gajapati districts were reportedly engaged as security guards at a prawn breeding and processing unit at Lankavani Dibba which comes under Repalle mandal of Guntur.

Meanwhile, Odisha Chief Minister Naveen Patnaik also expressed grief over the incident and announced ex gratia of `2 lakh each to the bereaved families.

Kiara Advani To Cast With Ram Charan In Shankar Directorial