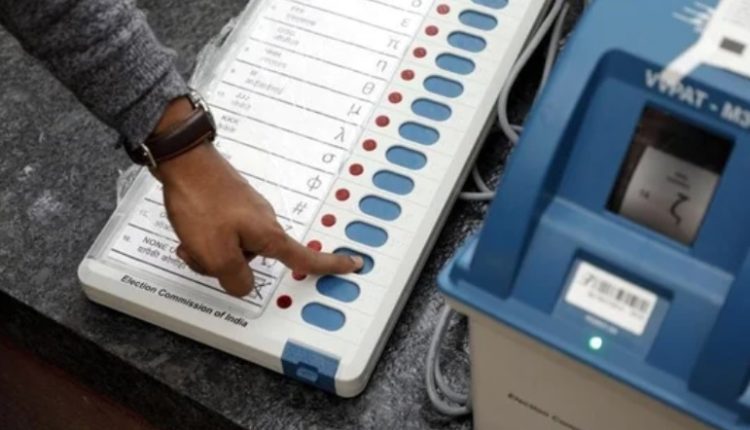 Gandhinagar: An average 48.48% per cent voter turnout was recorded till 3 PM in the first phase of the Gujarat Assembly election on Thursday.

The people of Gujarat began voting for the first phase of the assembly elections today, after intense campaigning by all the political parties.

According to the Election Commission of India, the voting will conclude at 5 pm.

A total of 39 political parties are contesting in the elections and have fielded 788 candidates, including 718 male candidates and 70 female candidates.