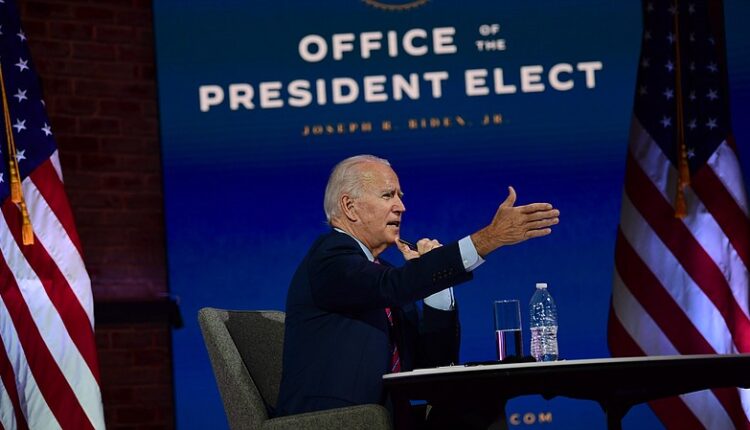 Washington: In a letter to President-elect Joe Biden on Sunday, the head of General Services Administration Emily Murphy announced that the Trump administration is ready to begin the formal transition process and make post-election resources available.

The move comes after Democrats called on Murphy to testify in the House about not ascertaining Joe Biden’s victory. President Donald Trump says he is “recommending that Emily and her team do what needs to be done with regard to initial protocols, and have told my team to do the same.”

The letter is the first step the administration has taken to acknowledge President Donald Trump’s defeat, more than two weeks after Biden was declared the winner in the election.

The letter marks Murphy’s formal sign off on Biden’s victory, a normally perfunctory process known as ascertainment. The move will allow the transition to officially begin, permitting current administration agency officials to coordinate with the incoming Biden team, and providing millions in government funding for the transition.