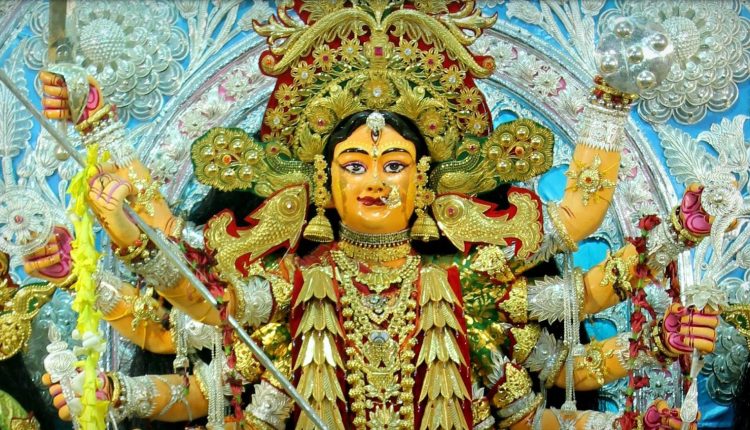 Cuttack: A clash erupted between two groups during the procession of Durga idol for immersion in Cuttack. The clash witnessed exchange of stone pelting near Jhanjirimangala square in the city.

Tension prevailed in the area for quite sometimes due to the brawl. The commissionerate police swung into action and deployed additional forces to restore normalcy. The procession was carried out amid tight security as special security forces escorted the idols.

A verbal duel ensued between Bhagabatpur and Kusumpur puja committees over procession of idols. Heated exchange of words took an ugly turn and the area converted into a battle ground for quite sometimes.

Meanwhile, Cuttack DCP and other senior police officials rushed to the spot and pacified the mob by discussing with the members of both the committees.

Police said that those involved in the fight have been identified. They will face legal action. Now, the situation is under control, police added.