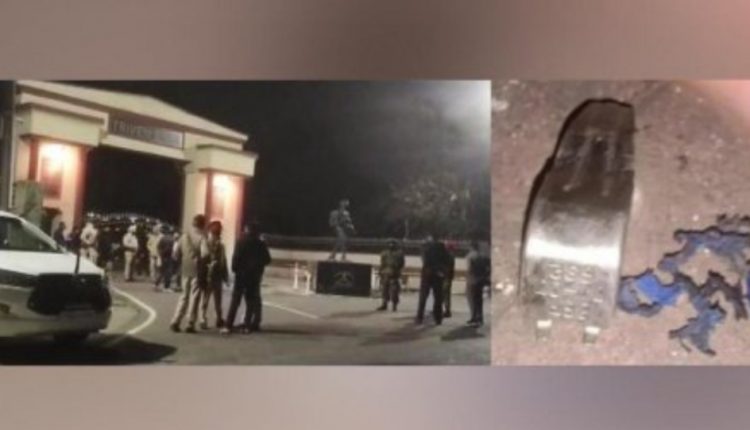 The report stated that the grenade was thrown near the Army station gate by unidentified people who came on a bike when a marriage procession was passing from the area.

The police force has been rushed to the spot where they are checking the CCTV footage. All police check-posts of Pathankot have been put on alert, Pathankot SSP Surendra Lamba said. No injuries have been reported.

Parts of the grenade were recovered from the site by the local police officials, sources were quoted as saying. Further investigation into the incident is underway.