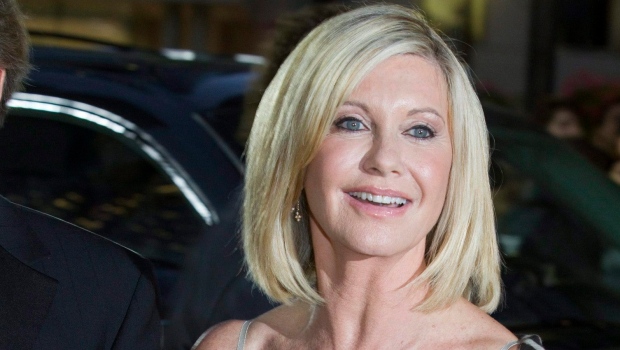 California: Olivia Newton-John, the Grammy-winning superstar passed away from cancer at the age of 73.

“Dame Olivia Newton-John passed away peacefully at her Ranch in Southern California this morning, surrounded by family and friends. We ask that everyone please respect the family’s privacy during this very difficult time,” her husband, John Easterling, wrote in a statement on the singer’s verified Instagram account. “Olivia has been a symbol of triumphs and hope for over 30 years sharing her journey with breast cancer.”

The singer revealed in September 2018 that she was treating cancer at the base of her spine. It was her third cancer diagnosis, following bouts with breast cancer in the early ’90s and in 2017.

Newton-John was already a popular singer by the late 1970s. But her co-starring role opposite John Travolta in 1978’s “Grease,” arguably the most popular movie musical of all time, lifted her to a new level of stardom.

Although she had little acting experience (and turned 29 during filming), Newton-John gave an indelible performance as Sandy, a sweet-natured Australian transfer student who romances Travolta’s alpha greaser Danny at a Southern California high school in the 1950s. 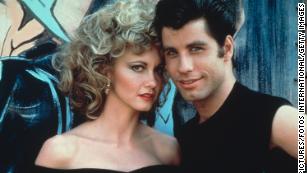 Olivia Newton-John and John Travolta in 1978 in ‘Grease.’

An actress and musician, Newton-John achieved commercial success as a country singer and sold millions of records globally.

But it was her role as high school student Sandy in the film Grease that catapulted her to worldwide fame.

The musical was the biggest box-office hit of 1978, and gave Newton-John three huge hit singles, including You’re The One That I Want and Summer Nights, both performed with co-star John Travolta.

And it was a catalyst for change in both her image and her musical direction – shedding her innocent, country-pop image.

Her father had been a British spy during World War Two. Her mother was the daughter of the German Nobel laureate, Max Born, and had fled with her family when the Nazis came to power in 1933.

The family moved to Australia in 1954, where she was raised.

Her breakthrough came in 1971 when she released a Bob Dylan-penned track, If Not For You, which reached number seven in the UK charts and featured on an album of the same name.

She won four Grammy awards and scored seven US number one hits between 1974 and 1977.

While critics never warmed to her audience-friendly style of music, the star forthrightly dismissed the reviews.