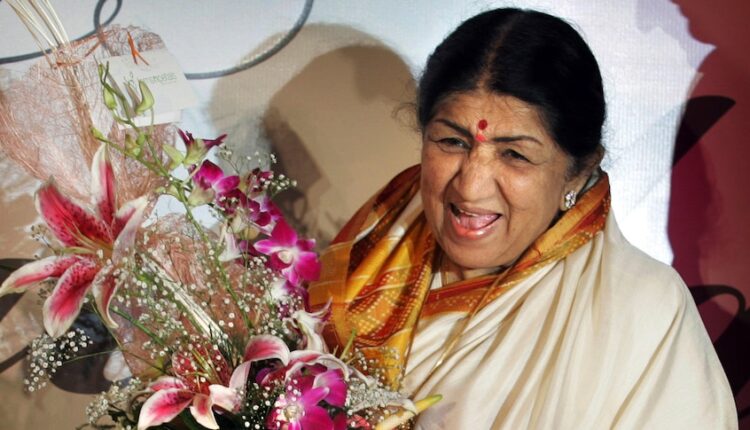 Govt To Issue Postal Stamp In Honour Of Lata Mangeshkar

Speaking at the India Today’s Budget Roundtable 2022, when asked if there will be a postal stamp for the singer, the minister answered in affirmative.

The stamp will be released as a commemorative stamp. According to the postal department, commemorative stamps are issued commemorating important events, prominent personalities in various fields, aspects of nature, beautiful or rare flora and fauna, environmental issues, agricultural activities, national/international issues, games etc.

These stamps are only available at Philatelic Bureaux and counters or under the Philatelic Deposit Account Scheme. They are printed in limited quantities.

Lata Mangeshar, also known as the Nightingale of India, passed away on February 6, at the age of 92 years. The Bharat Ratna awardee, after testing positive for COVID-19, was admitted to the hospital on January 8. Her health had gradually deteriorated and she was under intensive care for the past few weeks.

The government had also announced a two-day national mourning as a tribute to the singer.

Make Your Loved Ones Drool Over Delicious Rose Pudding