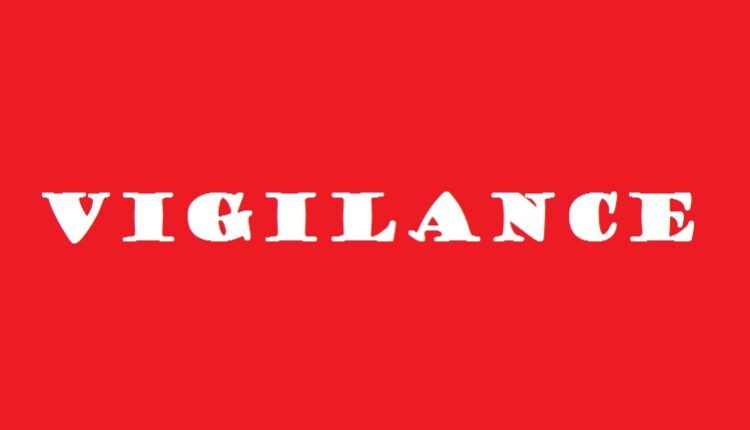 Gajapati: Vigilance sleuths on Tuesday raided the residence of an Assistant Teacher at Government Upper Primary School, S Routpur under Gosani block of Gajapati district after allegations regarding possession of assets disproportionate to his known sources of income surfaced.

The teacher has been identified as Dusmanta Nayak.

Reportedly, officials of the anti-corruption wing conducted simultaneous raids at 12 places including Nayak’s residence at Erdala street here, native place at Jangalpadu village under Gurandi police limits in the district, house of a relative at Gunupur in Rayagada district, the office of the school, and seven other houses here belonging to Nayak on the strength of search warrants issued by Special Judge, Vigilance, Berhampur.

US Attorney General William Barr to step down by Christmas