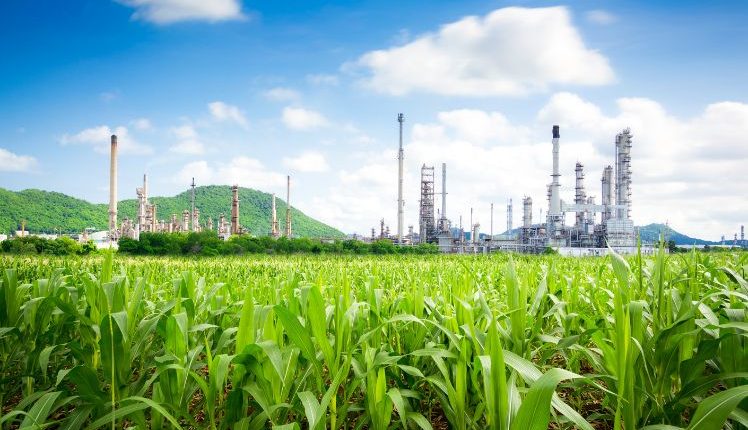 New Delhi: The Minister of State for Petroleum and Natural Gas, Rameswar Teli in a written reply to a question in the Rajya Sabha today informed that the Government has set a target to raise the share of natural gas in the energy mix to 15% in 2030 from about 6.3% now.

To achieve the target, various initiatives have been taken which inter alia include the following:-

Providing Piped Natural Gas (PNG) connections and establishing of Compressed Natural Gas (CNG) stations is part of the development of the CGD network and the same is carried out by the entities authorized by Petroleum and Natural Gas Regulatory Board (PNGRB).

The CNG Stations and PNG connections are being provided by authorized entities as per timelines prescribed by PNGRB from time to time.

As on 31.05.2022, total 95.21 lakh PNG (Domestic) connections have been provided and 4531 CNG (Transport) stations have been established by the authorized entities.

After completion of 11A city gas distribution (CGD) round, 295 Geographical Areas (GAs) have been authorized which inter alia covers 98% of India’s population and 88% of its GAs.

As per Minimum Work Programme, CGD entities authorized upto 11A round, have to provide 12.33 crore PNG connections and establish 17,700 CNG stations by 2030 including in rural and urban areas.