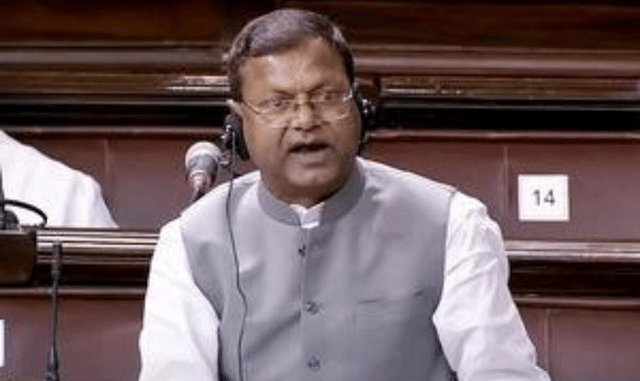 Several supply-side measures taken by the Government to address inflation.

New Delhi: The price situation of major essential commodities is monitored by the Government on a regular basis and corrective action is taken from time to time. Several supply-side measures have been taken by the Government to address inflation. This was stated by Union Minister of State for Finance Pankaj Chaudhary in a written reply in Rajya Sabha today.

Giving more details, the Minister stated that the Central Government on May 21, 2022 cut excise duty by Rs. 8 per litre on petrol and Rs. 6 per litre on diesel.

Further, reduction in import duties and cess on pulses, rationalisation of tariffs and imposition of stock limits on edible oils and oil seeds, maintenance of buffer stock for onion and pulses, the inclusion of soya meal as an essential commodity in the schedule of the Essential Commodities Act, 1955 up to 30th June 2022 and imposition of stock limit on soya meal up to 30th June 2022 were carried out.

The Minister stated that soaring commodity prices and pandemic-induced supply-demand imbalances caused a rise in inflation rates worldwide including in India. The Russia-Ukraine conflict has exacerbated the inflationary pressures in crude oil, gas, and metals. Further, the onset of summer heat waves has led to crop damage and a rise in vegetable prices, the Minister stated.

CHSE Plus 2 Science & Commerce Results To Be Declared Tomorrow