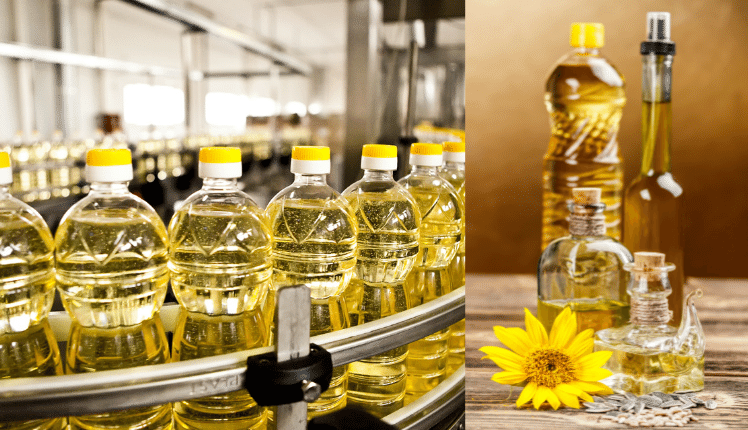 New Delhi: In order to curtail the rising edible oil prices, the Central government has extended the stock limits imposed on edible oils and oilseeds until December 31.

Another important amendment in this order is that the six States viz Uttar Pradesh, Karnataka, Himachal Pradesh, Telangana, Rajasthan & Bihar which had issued their own control order in pursuance of Central Order dated 8th Oct. 2022 have also been brought under the purview of the latest order with effect from 1st April, 2022.

The above decision was taken after deliberations at the highest level on the upward price trends of all edible oils owing to the current geo-political situations across the globe.  The pressure on sunflower oil supplies from Ukraine has had a rub on effect on the export policy of Indonesia, affecting palm oil imports; also, it was compounded by crop loss concerns in South America, impacting soybean oil supplies due to which the international prices of soyabean oil has shown a large upward trend.  International Prices of Soyabean Oil increased by 5.05% over the month and by 42.22% over the year. The international prices of palm oils, both crude and refined, have decreased over the week and over the month and   starting January, 2022 have showed a substantial increasing trend.

The above measure is expected to curtail any unfair practices like hoarding, black marketing etc. in the market and would help in controlling the prices of edible oils and also ensuring that maximum benefit of the duty reduction is passed on to the end consumers.