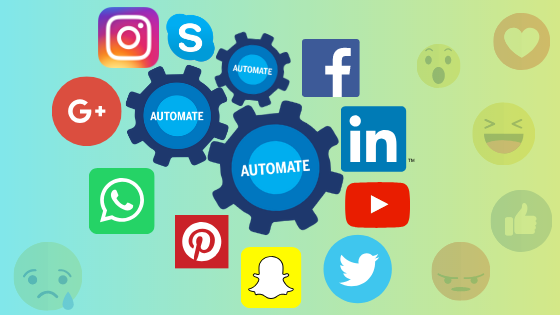 Informing the same, Minister of State for IT, Rajeev Chandrasekhar said,” Owners of these accounts are being identified for action under the law and asserted that platforms will be reviewed on their due diligence.

Action has also been taken against Telegram channels and Facebook accounts which were indulging in derogatory content against women.