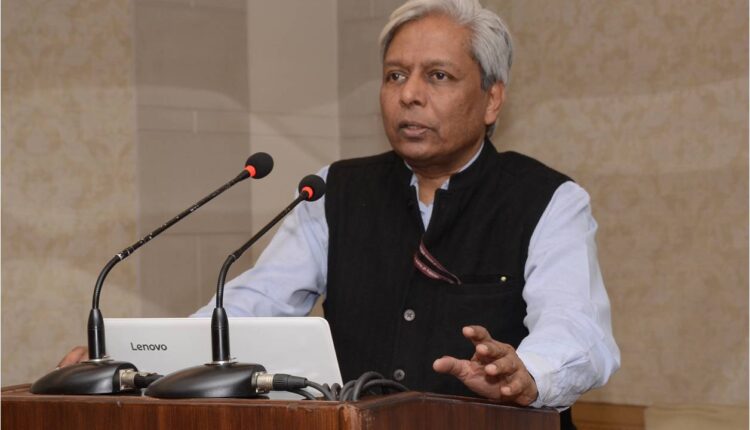 New Delhi: The Indian government has assured the people that the vaccines in the pipeline at home and abroad will protect them against new Covid strain found in UK.

Principal Scientific Advisor (PSA) to Government of India Prof K Vijay Raghavan told the media that there is no need to be concerned about the efficaciousness of coronavirus vaccines.

He said the mutations in the virus are not to make the vaccine ineffective and added that the immune system will produce antibodies to tackle the issue.

The Principal Scientific Advisor said there is nothing to suggest that the current vaccines being developed will be rendered ineffective against Covid-19 variants.

The Union Health Ministry has, meanwhile, confirmed that a total of six UK returnees have tested positive with the UK variant.

The reports said three of these were detected in NIMHANS, Bengaluru, two in CCMB, Hyderabad and one in NIV, Pune.

The Centre has said all of them were kept in single room isolation in designated health care facilities by respective state governments. Contact tracing has been done and their close contacts have also been quarantined.