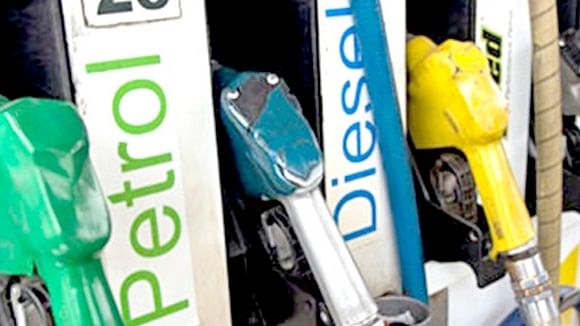 New Delhi: The government of India on Wednesday slashed retail prices of petrol and diesel by Rs 5 and Rs 10 respectively from tomorrow.

The government of India has taken a significant decision of reducing Central Excise Duty on Petrol & Diesel. Prices of petrol & diesel will thus come down accordingly.

In recent months, crude oil prices have witnessed a global upsurge. Consequently, domestic prices of petrol and diesel had increased in recent weeks exerting inflationary pressure. The world has also seen shortages and increased prices of all forms of energy. The Government of India has made efforts to ensure that there is no energy shortage in the country and that commodities such as petrol and diesel are available adequately to meet our requirements.

Driven by the enterprising ability of India’s aspirational population, the Indian economy has witnessed a remarkable turnaround post the COVID-19 induced slowdown. All sectors of the economy – be it manufacturing, services or agriculture – are experiencing significant upward economic activity.

To give a further fillip to the economy, the Government of India has decided to significantly reduce the excise duty on diesel and petrol.

The reduction in excise duty on Petrol and Diesel will also boost consumption and keep inflation low, thus helping the poor and middle classes. Today’s decision is expected to further spur the overall economic cycle.

States are also urged to commensurately reduce VAT on Petrol and diesel to give relief to consumers.