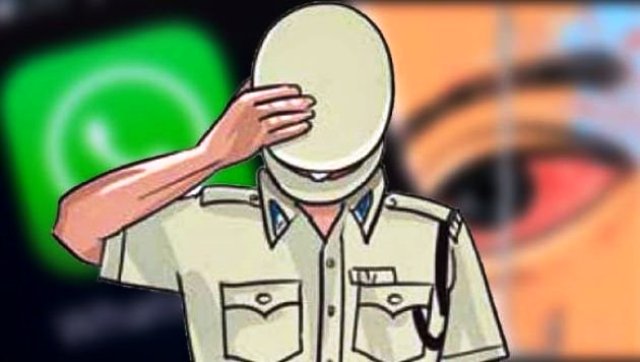 Balasore: In yet another blot on Khaki, the in-charge of Gopalpur Police Outpost in Balasore district has been arrested for allegedly misbehaving with a woman constable, who was on Cyclone Yaas duty.

According to reports, the woman constable of Kantapada Police Station was posted at Gopalpur out-post ahead of Cyclone Yaas.

The victim has brought serious allegations against Gopalpur Police Outpost In-Charge Bansidhar Pradhan. He has been accused of attempting to ‘outrage the modesty’ of the woman constable.

Sources said that the woman constable attempted suicide on the railway tracks yesterday after no actions were taken against the accused officer.  However, Railway police personnel rescued her following which the matter came to the fore.

On the direction of IGP, Balasore Town Police Station registered a case (125/21) under relevant Sections of the IPC. The accused police officer, Bansidhar Pradhan, has been arrested and forwarded to the court, the police said.