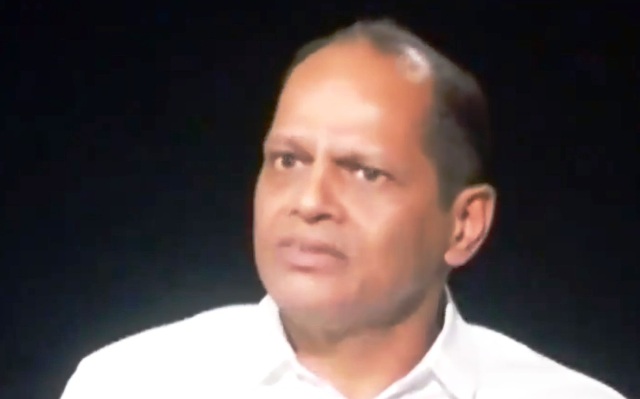 Police said that there is evidence that the expelled MLA Panigrahi had collected money on behalf of Akash Kumar Pathak, falsely promising jobs to people in Tata company.

The CB said the case is related to impersonation, cheating, forgery, criminal conspiracy and other cyber offences by one Akash Kumar Pathak, posing himself as in charge Managing Director of Tata Motors passenger car division.

Earlier this eveing, Panigrahi was questioned by the Crime Branch relating to the fraud case and his relation with Akash and his family. Akash’s father, a senior IFS officer, Abhay Kant Pathak, was earlier nabbed by the Vigilance for accumulating nearly Rs 10 crores. Both Abhay and his son Akash are now languishing in jail.

Odisha Board Exams Will Be Held In ‘Offline’ Mode: S&ME Minister