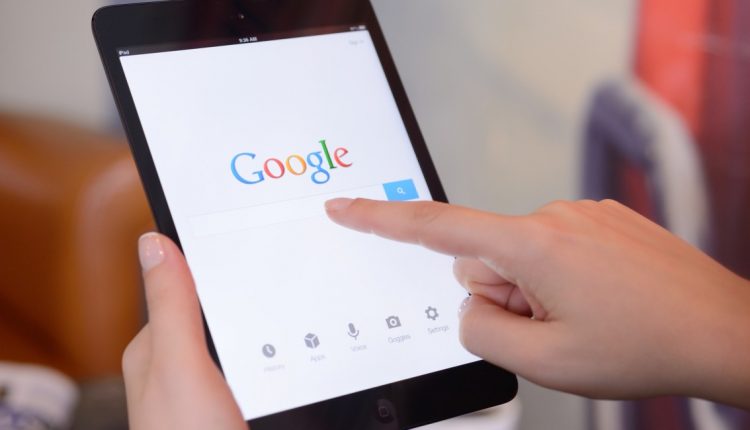 New York: Tens of thousands of users were said to be affected by Google search engine outage with tweets flooding the social media platform within hours.

Over 40,000 incidents were registered linked to the world’s largest search engine, according to Downdetector, which tracks outages by from a number of sources including user-submitted errors on its platform.

The outage also impacted a range of other Google products such as YouTube, Google Photos, Google Maps, Google Drive, Google Duo, etc. The services appear to be back now.

Most users encountered a 500 error, which indicates a server problem. Google services appear to be back up for most users in India for now.