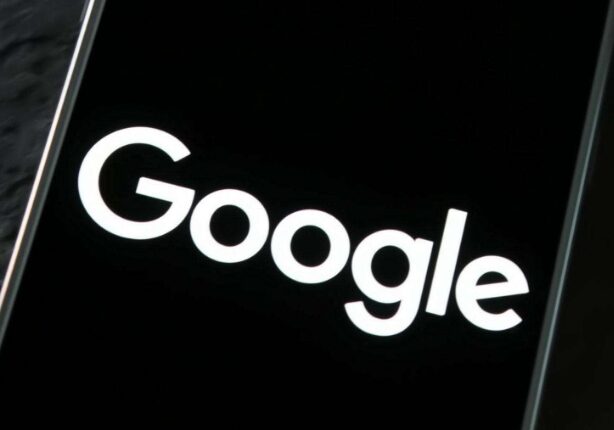 As per a report by 9To5 Google, Google has started A/B testing dark mode for Search on desktop web.

Apart from this, Google’s multi-coloured logo that appears on the top left corner of Search appears in White. The microphone and the search icons, on the other hand, remain unchanged. Another thing that remains unchanged is the icons representing various filters such as All, Images, News, Videos, Images etc. They appear in Grey in both, the light and the dark modes.