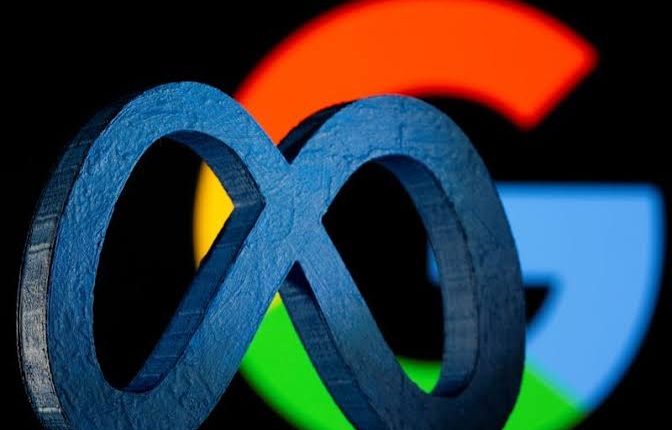 San Francsico: Google Fiber, part of the Access division of Alphabet, is reportedly planning to offer 100 gbps broadband speeds for its consumers in the US.

According to ZDNet, one gigabit speeds, which US incumbents like Comcast, Time Warner Cable, and AT&T could not match, were Google Fiber’s main selling point to attract users.

This forced incumbents to boost speeds in areas where Google Fiber was available, but its coverage was limited and remained stagnant for five years until last month, when it revealed plans to expand to five more states.

Now, Google Fiber seems ready to reignite competition. The ISP’s CEO Dinni Jain says he wants to offer affordable access to multi-gig speeds and claims that a colleague recently got 20Gbps download speeds in Kansas City when testing the service, the report said.

“We used to get asked, ‘who needs a gig?’,” Jain was quoted as saying.

“Today it’s no longer a question. Every major provider in the US seems to have now gotten the gigabit memo, and it’s only going up from there – some providers are already offering 2, 5, 8, even 10 gig products,” he added.

Google Fiber currently offers a symmetrical 1gbps service for $70 a month and last year started selling a 2/1Gbps download/upload service for $100 a month, with 1TB of cloud storage.