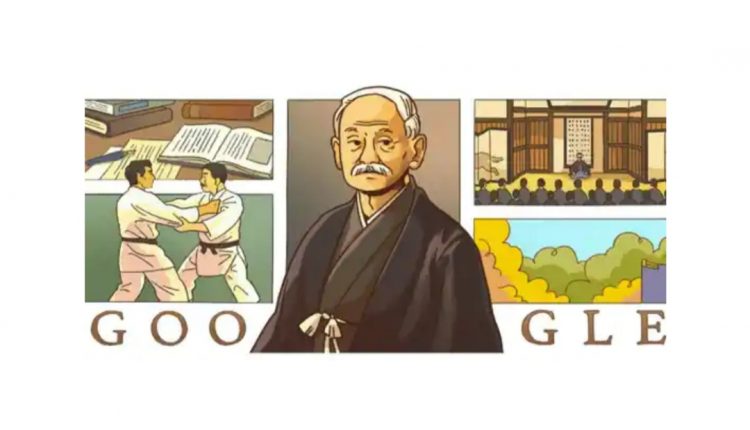 New York: Google Doodle on Thursday paid tributes to Professor Kano Jigoro, who is often referred to as Japan’s “Father of Judo”, for formalising the martial art as a sport that brings together people on principles of justice, courtesy, safety, and modesty, even while throwing opponents to the mat sometimes.

According to Google, the doodle has been illustrated by Los Angeles-based artist Cynthia Yuan Cheng to celebrate Professor Jigoro’s 161st birth anniversary.

The Google Doodle on Professor Kano Jigoro’s birthday on October 28 has multiple slides and is animated to show the Judo progenitor’s life and work in a series of frames where he appears to teach his students the value of humility and hard work when mastering the martial art.

Kano became the first Asian member of the International Olympic Committee (IOC) in 1909, and in 1960, Judo was officially approved as an Olympic sport.