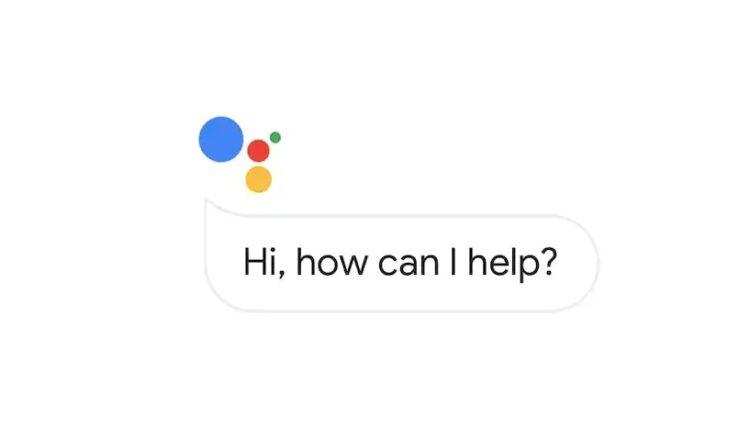 Google Assistant To Schedule Your Smart Lights, Other Gadgets

New Delhi: Google Assistant is rolling out a Scheduled Actions feature. This will let users schedule a smart home command to trigger at a later time.

As per Google, commands can be scheduled for any day within a seven-day period. The scheduled commands will also work with other smart home gadgets.

While Google Assistant already has the ability to turn lights on and off, users will now be able to schedule actions for a variety of smart home gadgets. For example, you can say, “Hey Google, turn on my coffee maker at 8 AM tomorrow”. You can also use sunset and sunrise as triggers for the command. For example, you can say, “Hey Google, switch lamp on 20 minutes before sunrise”.

The Scheduled Action feature appears to have started rolling out. However, it is not clear if it is available for everyone just yet.