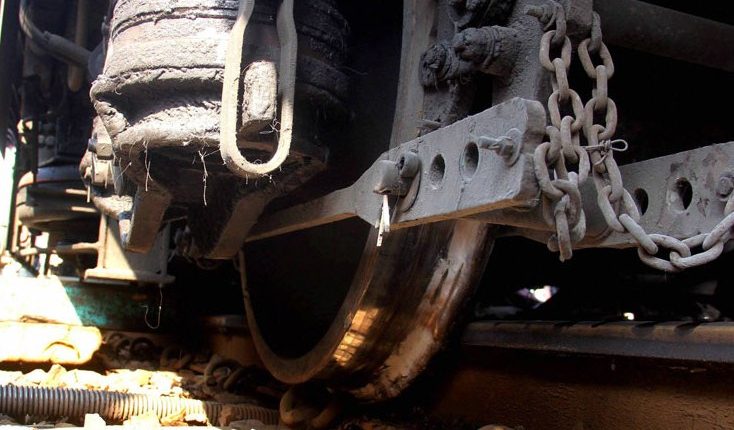 Brajrajnagar: The services of some trains have been partially affected due to the derailment of two wagons of a goods train at Lajkura near Brajrajnagar station in Jharsuguda district here today.

According to reports, the good train was travelling from the loop line number 1 to main up line number 2 when coaches number 3 and 4 went off the rails at Lajkura at around 11 am.

There was no major damage or any casualty as the goods train was moving at a minimum speed, sources added. However, movement of trains plying on Kolkata-Mumbai line via Jharsuguda was disrupted.

Reportedly, a special team of the Railway has reached the mishap spot for an investigation into the accident.

The railway officials are on the spot to supervise the restoration works, said sources.