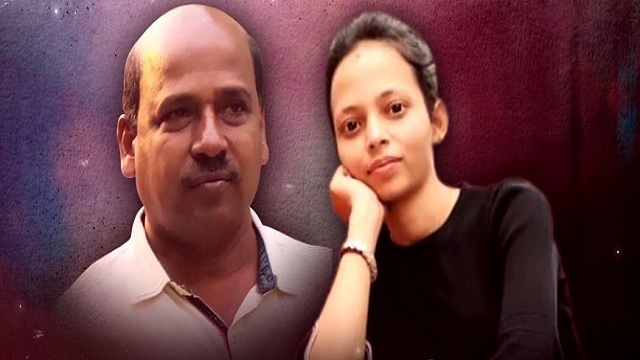 Bhubaneswar: Minister of State for Home, Tusharkanti Behera stated today in the state Assembly that Gobinda Sahu and Radhey Shyam Chandi are the only accused involved in the sensational Mamita Meher murder case.

Replying to a written question by BJP MLA Bishnu Charan Sethi, Minister Behera said that from the investigation it has been determined that no individual other than Sahu and Chandi was involved in the murder.

Behera further said that charge sheets were filed against accused Gobinda Sahu and Radhe Shyam Chandi on February 10 this year and the case is under sub judice at a local court in Kantabanji.N

Notably, Mamita, a 26-year-old teacher of Sunshine English Medium School at Mahaling in Kalahandi was killed on October 8 last year. Subsequently, her charred body was found buried in an under-construction stadium near the school.

Police on October 19 had arrested the prime accused Gobinda Sahu for the brutal murder. During the course of an investigation, police had also arrested Sahu’s driver Radhe Shyam Chandi.

Over 3700 Bangladeshi Infiltrators Are In Odisha: Minister