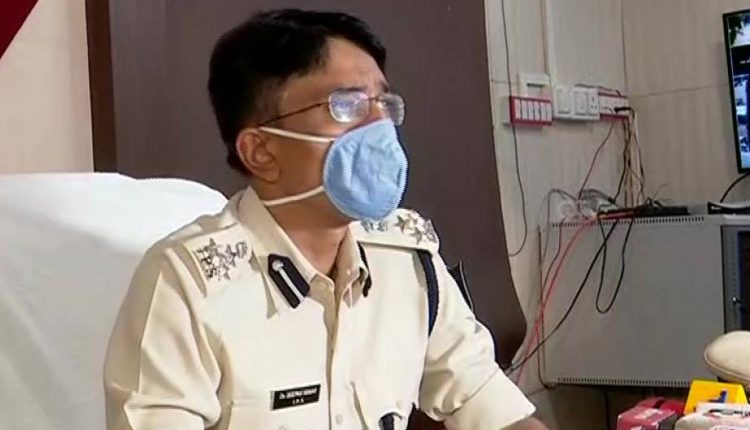 While the mysterious murder case is getting unearthed after accused Govinda Sahu’s arrest on Tuesday, the political heat has started storming the ruling state government’s brain.

Speaking to media persons, Northern Range DIG Deepak Kumar said Mamita had warned Gobinda that she would expose his extra-marital affairs, and that has been the prime motive behind the killing.

“The murder was pre-planned and Gobinda killed Meher while they were on their way from Bhawanipatna to Kegaon,” said Kumar.

Though she died of asphyxiation, a probe, however, is on to ascertain if she was strangulated or throttled.

Meanwhile, Bangomunda JMFC Court has granted the police to take Gobinda on a five-day remand. Police will quiz Gobinda during the remand period to elicit more information from him about the case.

As per earlier reports, the main accused, Gobinda, had already confessed to his crime during interrogation by Bolangir police.

Based on the confession, Bolangir police has detained three other persons including, Sahu’s associate Radhe, JCB driver, and stadium clerk, who allegedly helped Sahu in destroying the evidence of the crime.