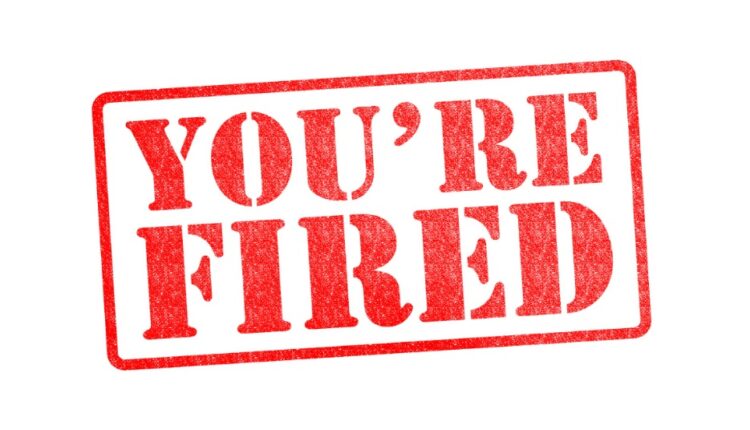 New Delhi: Low-cost airline GoAir has terminated the services of a senior pilot who made derogatory remarks on his Twitter account against Prime Minister Narendra Modi.

The pilot who originally tweeted, “PM is an idiot. You can call me same in return. It’s ok. I don’t matter. Bcoz I am not PM. But PM is an idiot. Period” on Thursday, has deleted the tweet and locked his Twitter account.

He also tweeted an apology. “I apologise for my tweets about PM, other offensive tweets which may have hurt sentiments of anyone associated. I convey that GoAir is not associated with any of my tweets directly or indirectly as they were personal views,” he posted.

“GoAir has zero tolerance policy and it is mandatory for all GoAir employees to comply with the company’s employment rules, regulations and policies, including social media behaviour. The airline does not associate itself with personal views expressed by any individual or an employee. GoAir has terminated the services of the captain with immediate effect”, said GoAir spokesperson.