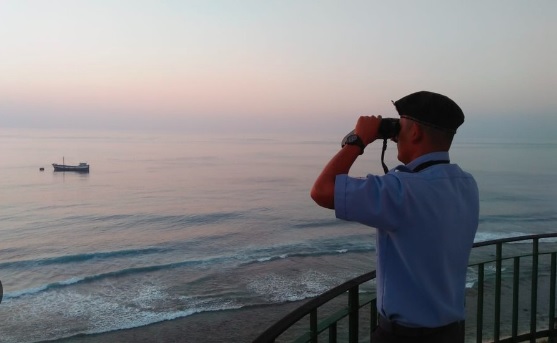 Panaji: The Goa government has urged Centre for 12 patrol boats to boost its capability to police its marine waters.

According to a government document, the state has “submitted a proposal for the purchase of five patrol vessels for the Fisheries Department and seven patrol vessels for the coastal police to conduct patrolling in the territorial waters of Goa” to the central government for funding under the Pradhan Mantri Matsya Sampada Yojana, a central government scheme that offers funding “to bring about Blue Revolution through sustainable and responsible development of fisheries sector in India.”

A crackdown is necessary for sustainable fishing for which it was setting up a marine enforcement wing, said the state government in order to curb certain banned methods of fishing like LED fishing and bull trawling.