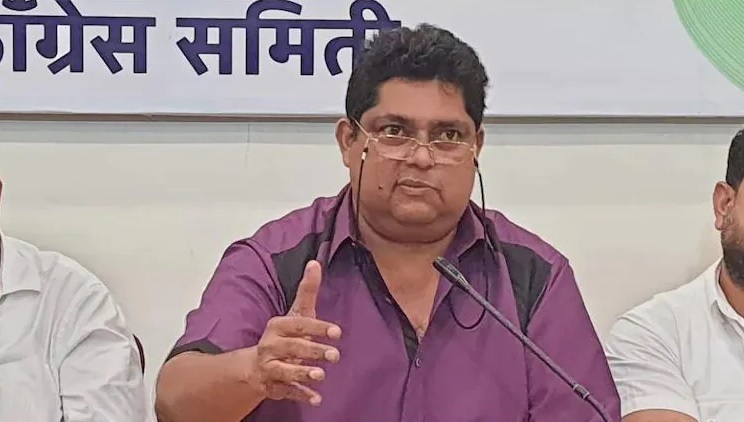 Earlier, on Monday, Lourenço had resigned from the Congress.

Lourenco, who was the Congress’ working president in Goa, submitted his resignation to Goa Assembly speaker Namrata Ulman at her office.

Man Killed After Truck Falls On Him In Sonepur