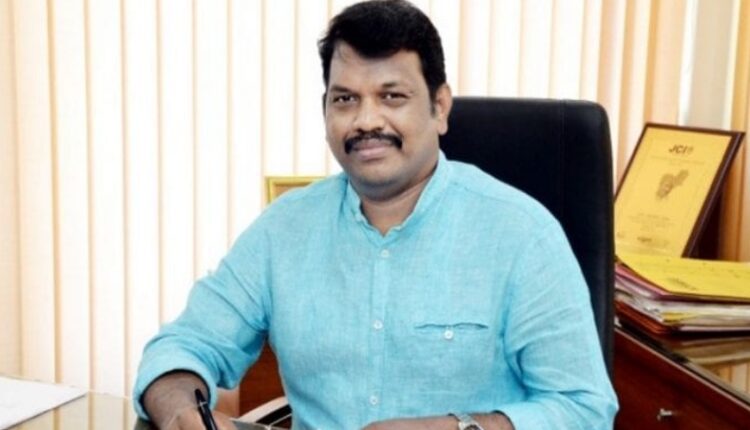 Panaji: Goa minister Michael Lobo on Monday resigned from the ruling Bharatiya Janata Party (BJP), saying he was upset with the functioning of the party, especially the manner in which the grassroots level workers were treated.

He has also quit as minister and MLA and is expected to join the Congress on Monday evening.

Lobo is the third Christian lawmaker after Alina Saldanha and Carlos Almeida to have quit the BJP. The three have cited changes in the party’s functioning following former chief minister Manohar Parrikar’s death in 2019 for their exit.

Saldanha has joined the Aam Aadmi Party while Almeida and independent lawmaker Prasad Gaonkar the Congress.