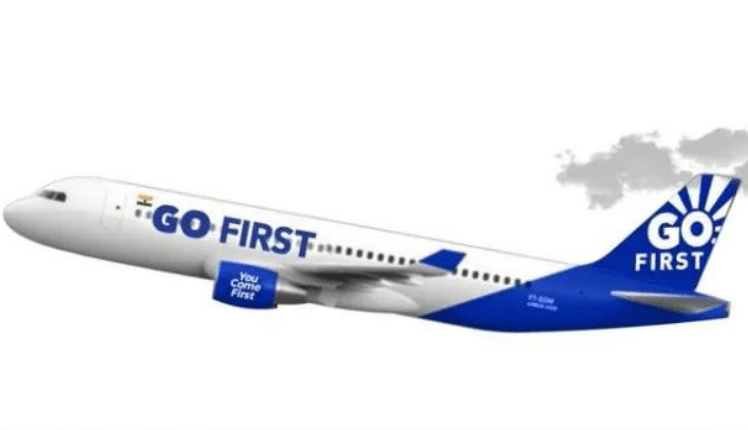 The resumption of this sector is poised to boost trade and tourism between J&K and the UAE. UAE and Srinagar are popular holiday destinations and GO FIRST flights will usher convenient travel options. These services will also support burgeoning trade and investment links between Srinagar and Sharjah. GO FIRST was also the first to sign the agreement with LULU Group of Dubai for the cargo movement from Srinagar to Sharjah. With the extra focus on the Srinagar market- GO FIRST has the vision to make Srinagar a mini hub for the international air travel and cargo.

Speaking on the development, Mr. Kaushik Khona, Chief Executive Officer, GO FIRST said: “GO FIRST shares a special relation with the region and has had many firsts to its name in J&K. We are delighted to resume services between Srinagar and Sharjah, which could steer the economic growth of J&K. This connectivity will play a pivotal role in bilateral exchange trade and tourism between the two regions.”

The direct flights from Sharjah will offer seamless connections to Srinagar and beyond to New Delhi, as of now.

GO FIRST has been instrumental in the development of air travel and cargo movement from J&K. GO FIRST operated the first night flight from Jammu following its successful operations of the first night flight from Srinagar. GO FIRST is the only airline appointed for the cargo movement of Horticultural perishable and agricultural produce of J&K Horticulture Products – the state-owned company.