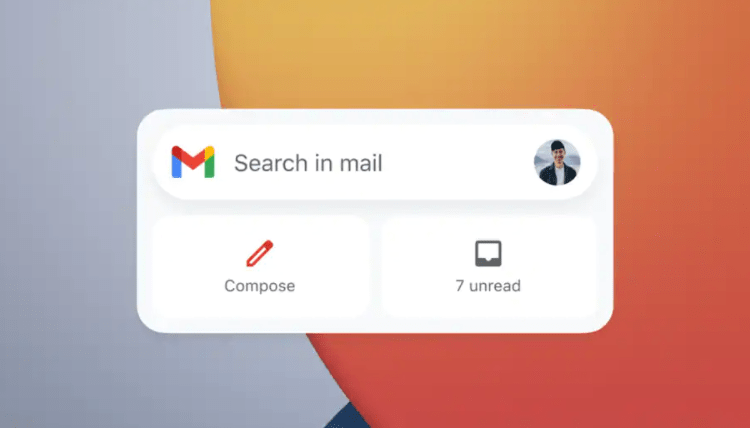 Gmail For iOS Will Get Inbox Widget, Google Meet Will Get Image-In-Image mode

New Delhi: Google has introduced numerous updates to its iPhone and iPad productiveness apps. The search giant has revealed that it is releasing a new Gmail iOS widget as well as the support for Picture-in-Picture (PiP) mode for Google Meet. In addition, it is also adding shortcut support to Google Sheets on iOS. Read on to know more about it.

Reportedly, the iOS will now get a new Gmail widget, which will help them better manage their inbox on iOS. In the latest update, it will show the name of the senders and the subjects of the most recent emails on your smartphone’s home screen. It also highlights a compose icon, which is placed on the bottom left side.

Moreover, the new widget will make it easier for users to quickly preview recent emails and even compose emails with just one tap.

Additionally, the new widget, Google has also added the Picture-in-Picture support to its popular video calling app, Meet. With this implementation, users will now be able to participate in a meeting or any other video call while also moving between apps on their iOS device.

Orissa HC Says No To Congress’ Bandh On Nov 12