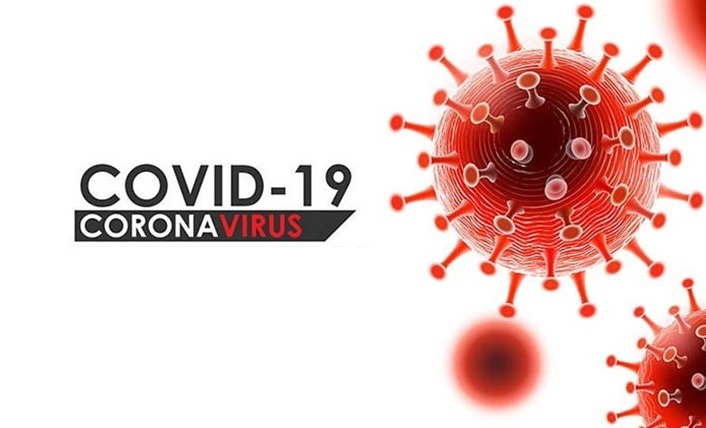 New York: Global Covid-19 cases topped the 100 million mark on Tuesday, according to the Center for Systems Science and Engineering (CSSE) at Johns Hopkins University.

The US remained the worst-hit nation, making up more than a quarter of the global cases, the data showed.