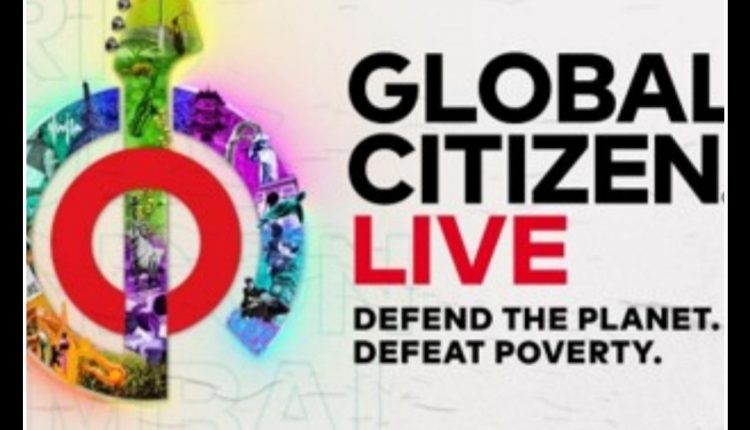 Paris: International celebrities and artists will gather at the massive Global Citizen Live concert which will take place across six continents for 24 hours this Saturday.

After a year of lockdown that did not see much of public gatheringsdue the coronavirus lockdown, the upcoming event will see some of the most famous artists like Billie Eilish, BTS, Coldplay, Metallica, Elton John, Black Eyed Peas, Camila Cabello, Måneskin, Lorde, Ed Sheeran, and Jennifer Lopez, among many others.

Once again, BTS fans (often called its ARMY) are super excited as Jin, Suga, J-Hope, RM, Jimin, V, and Jungkook are set to perform at The Global Citizen Live.

Global Citizen describes the event as part of their campaign, a Recovery Plan for the World, which focuses on COVID-19, ending the hunger crisis, resuming learning and education for all, protecting the planet against climate crisis and advancing equity for all.

Where to watch Global Citizen Live?

While the event will be streamed live on Apple Music, ABC, Hulu and The Roku Channel in US, in India, one can watch the show on Apple Music, and through the Global Citizen website, Twitter and YouTube.

Who all will perform at Global Citizen Live?

Several artists including BTS, The Weeknd, Lorde, Metallica, Doja Cat and Billie Eilish will perform at the mega event.

This list of artists to perform in Mumbai will include Amit Trivedi, Ajay-Atul, Badshah and Tanishk Bagchi who shall perform LIVE along with appearances by Madhuri Dixit & Varun Dhawan, who have also come on board to support the Global Citizen Live campaign, among others. The Mumbai leg will be hosted by Anil Kapoor from the Gateway of India. Joining him will be Sadhguru, Amitabh Bachchan, Ayushmann Khurrana, Arjun Kapoor, Ananya Panday, Dia Mirza, Farhan Akhtar, Hrithik Roshan, Janhvi Kapoor, Kiara Advani, Riteish Deshmukh, Sara Ali Khan, and Sonakshi Sinha.

Apart from this, BTS is also set to hold its virtual concert of the year titled ‘BTS PERMISSION TO DANCE ON STAGE’. It will be live-streamed on October 24 at 6:30 pm KST.

A special 2 hour feed of Indian artistes will be telecast from 6:30 pm to 8:30pm on 26th September on ZEE TV, ZEE TV HD, &Pictures HD, &TVHD. Other artists like Brazilian rapper Owera (Kunumi MC) from the Guarani Nation will be representing the Indigeneous Latin American community facing the threat of climate crisis, during the live concert.