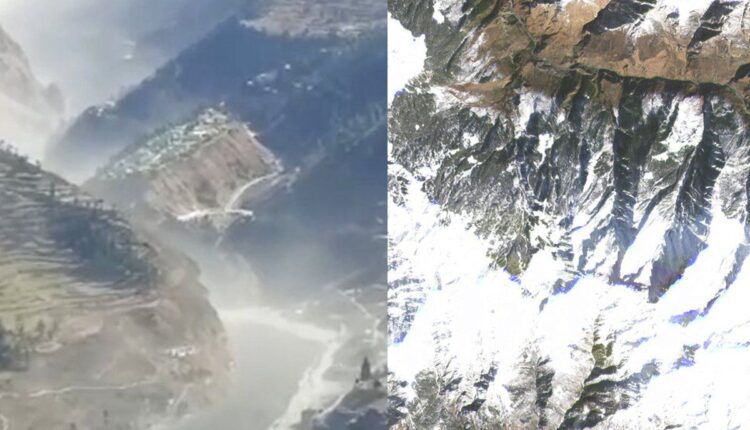 Dehradun: Locals have expressed concern that the glacier burst tragedy could have been triggered by a plutonium radioactive device that was lost in 1965.

In 1965, a joint expedition to the Nanda Devi mountain was carried out by India’s Intelligence Bureau (IB) and the United States’ Central Intelligence Agency (CIA).

The expedition was tasked to install a nuclear-powered surveillance device on the summit of Nanda Devi in order to keep a tab on China’s activities.

The expedition had to be stopped halfway after mountaineers were caught in a blizzard. The team left the equipment at the base camp and returned in order to save lives.

The team went back to the mountain next year but could not trace the equipment, including the special container carrying the nuclear fuel consisting of seven plutonium capsules.

Villagers in Rani in Tapovan said that on Sunday, the area was filled with pungent smell when flash floods occurred as debris rolled down from the Nanda Devi mountain into the Rishiganga river.

Media reports said the smell made it difficult to breathe for some time. Residents called upon the government to carry out a probe to find out the whereabouts of the device and also analyse whether the glacier burst was caused by it.

The device is believed to have a life of more than 100 years and was suspected to be buried under the snow on the mountain.

Humid Days Ahead, Temp To Rise Gradually Over Odisha: IMD