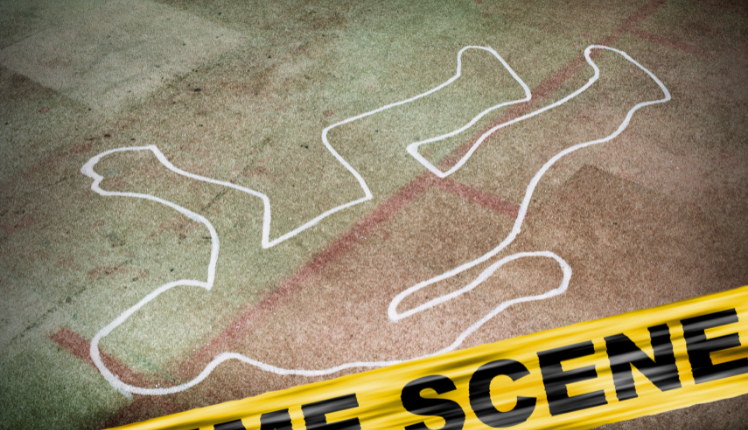 Girl Student In Balasore Dies After Falling From Hostel Building

Balasore: A girl student of a residential college in Balasore allegedly died after falling from a hostel building on Thursday. The identity of the deceased is yet to be ascertained.

As per sources, the deceased was a Plus 2 1st year student and a resident of the Badasahi area in the Mayurbhanj district.

The girl had a conflict with other inmates of her hostel over money stealing matters. Later, she contacted her parents regarding the same and her father also spoke to the hostel authorities.

It is suspected that the deceased girl committed suicide however, the matter behind the incident is yet to be ascertained.

Meanwhile, the mother of the deceased demanded immediate arrest of all the accused in connection with the alleged murder of her daughter.

Till the last report came in, police had reached the spot and begun a probe. Further investigations are underway.