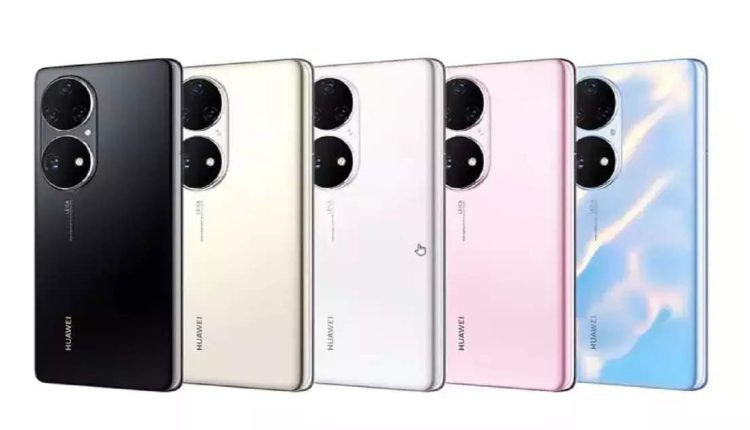 Mumbai: Gionee P50 Pro smartphone has been launched in China. This phone of Gionee gets up to 6 GB of RAM and up to 128 GB of inbuilt storage. The Gionee P50 Pro has a wide notch like the iPhone on the display in which the selfie camera is located.

The price and availability of the new Gionee P50 has not yet been disclosed on Gionee’s official website in China. But the phone has been listed on China’s e-commerce website JD.com. According to this, the price of Gionee P50 Pro with 4 GB RAM and 64 GB storage is 659 CNY (about Rs 7,600), 4 GB RAM and 128 GB storage variant costs 739 Euro (about Rs 8,600) and 6 GB RAM and 128 GB storage variant. The price is 759 euros (about Rs 8,800). This phone is available in Bright Black, Crystal and Dark Blue color.

Talking about the specification, the Gionee P50 Pro has a 5-megapixel front sensor for selfies and video, and calling. The phone has a 13-megapixel camera on the rear, which is available with a capsule-like rear camera module. A similar rear camera design was also seen in the Huawei P50 Pro. The rear camera supports HD Night Shot, Macro Shot, and Portrait Beauty Lens.

Gionee P50 Pro has a 6.517-inch FullHD display. The screen-to-body ratio is 93 percent and the aspect ratio is 20: 9. A wide notch has been given on the display like the Apple iPhone 13, which is found with the selfie camera. The handset has a multi-core processor but the name information is still there. The phone has 4 GB and 6 GB RAM and 64 GB and 128 GB inbuilt storage options.

For connectivity, features like 4G LTE, OTG, Wi-Fi, Bluetooth, and USB Type-C have been provided in Gionee P50 Pro. The Gionee P50 Pro has a fingerprint sensor on the edge and the phone comes with AI (Artificial Intelligence) support with the Face Unlock feature. The dimensions of the handset are 165×77.3×8.9 millimeters and weighing 211 grams.