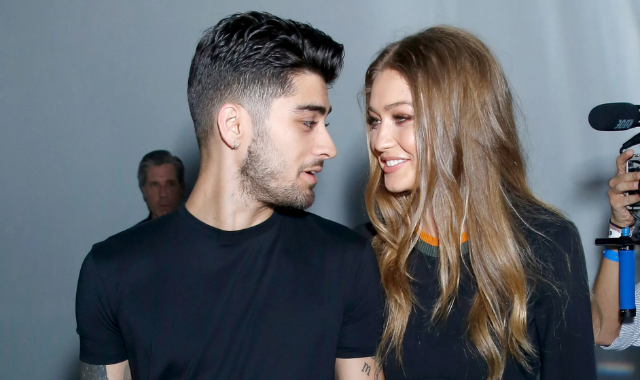 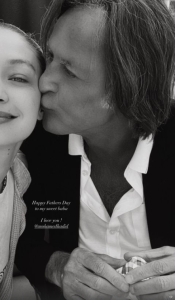 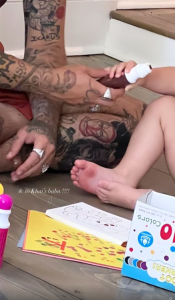 In the photo shared by Gigi on her story, neither of their faces were shown but the tattooed singer whom Gigi referred to ass “Khai’s baba” was seen sitting on the floor and colouring with the toddler.

The model and the former One Direction member who had been together on and off since 2015, welcomed their first child together in September 2020. Although the couple broke up in late 2021 shortly after Zayn was accused of striking Gigi’s mom, Yolanda Hadid.

Rath Yatra: An Insight Into Dahuka Boli And Its History!