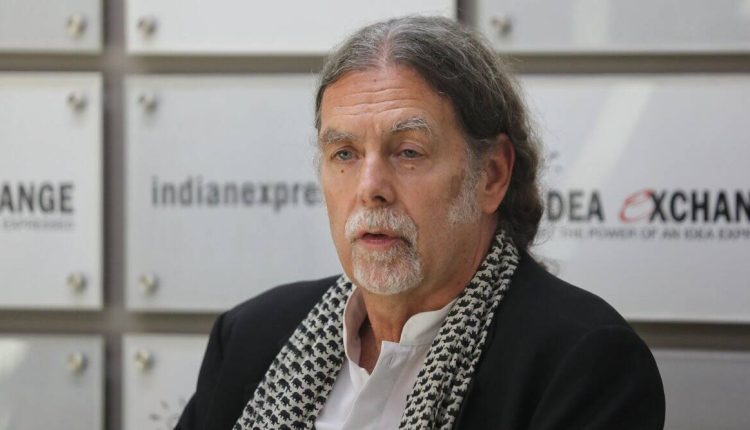 New Delhi: Germany respects India’s stand on the Ukraine conflict and it never sought to criticise New Delhi over the matter, said the country’s Ambassador to India Walter J Lindner on Friday.

Lindner also said there is a G7 meeting in about five weeks’ time that Germany would host, and added Prime Minister Narendra Modi has been invited to attend it and he has agreed to come.

The envoy said the Ukraine war had given an “extra push” and “urgency” to the efforts to work towards an EU-India free trade agreement, stressing that “we need partners to keep the trade flowing”.

“Our point was from the beginning not to criticise India…our point was to make clear what is at stake. There we share the same wave-length as India. What is at stake is if a brutal aggression like (Vladimir) Putin’s war on peaceful neighbour Ukraine, an independent, sovereign state, would go unpunished, then who is next,” he said.

“The setting up of negotiation teams took some time and now with this visit (of EU Commission president to India) it is an excellent push. I understand that they are already working on the first text but of course the devil is in the detail. But the most important thing is that things are happening right now and I think the Ukraine war has put some urgency into this,” he said.

“We need partners to keep the trade flowing in the world. If we have partners with similar values which is European Union and India, I think it gave an extra push of urgency to both sides,” he added.