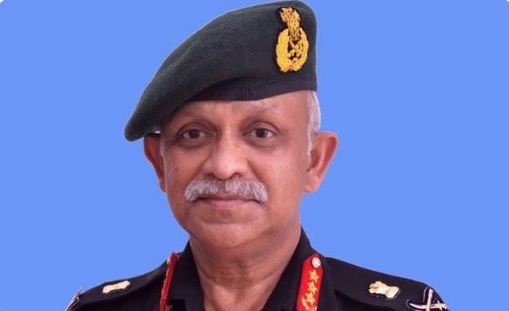 Mohanty assumed charge of his new post on January 31 this year.

The Vice Chief of Army Staff was born in Jayabada and studied in the local primary school till Class III. He was also a student of  Bagashai Upper Primary School till Class VI before taking admission in Rashtriya Indian Military College (RIMC), Dehradun and later in National Defence Academy. He joined the Army as a second lieutenant in the Rajput Regiment.

His father Jitendra Kishore Mohanty is a retired government employee while his mother, late Sarada Kumari Mohanty, was a professor in Odia department of SVM College.