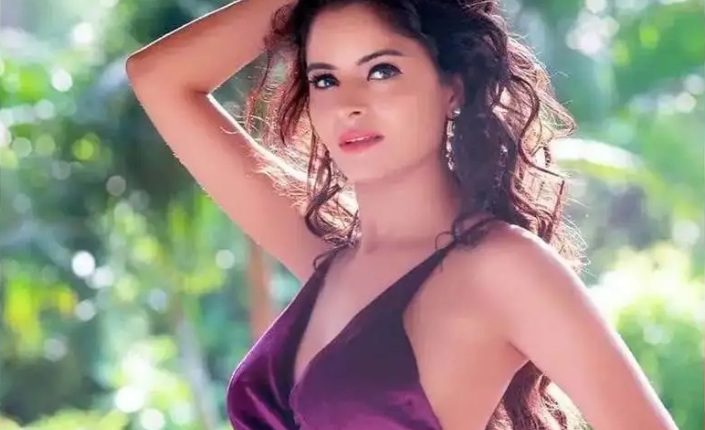 Mumbai: Gehna Vasisth’s anticipatory bail was on Thursday rejected by Mumbai sessions court. The actress had applied for bail in connection to an FIR registered against her at the Malvani police station, which has now been transferred to the Mumbai Crime Branch.

She was arrested in the first FIR in February and later released on bail.

Vasisth was arrested along with three producers for allegedly making pornographic films which were purportedly released on a mobile phone application allegedly developed by businessman Raj Kundra.