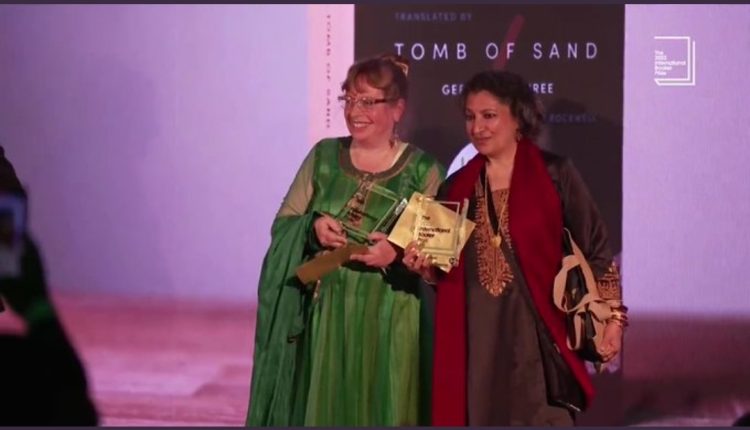 Her novel Tomb of Sand, a family saga set in the shadow of the partition of India, follows an 80-year-old woman after the death of her husband.

Originally written in Hindi, it’s the first book in any Indian language to win the high-profile award, which recognises fiction from around the world that has been translated into English.

The International Booker Prize is awarded every year for a book that is translated into English and published in the UK or Ireland.