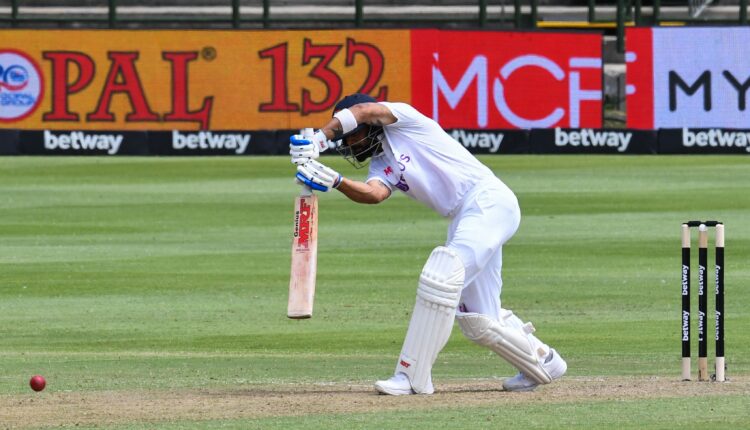 “One good change today was that he (Kohli) was more disciplined. I agree with that. He looked really good, really solid. With more luck, he could have converted this into a big one,” said Rathour at the press conference.

“They (South Africa) bowled really, really well. And he had to bat like that. That’s how he responded. It was a disciplined innings and he was looking very good till the point he got out,” he added.

Rathour revealed that Kohli had a conversation with the coaching staff following his dismissal in the first Test at Centurion.

“When he played that wide delivery, I thought that was just lapse in concentration. He still played some cover drives today and looked really, really solid. But he picked the right balls. That’s what the conversations were about; that he needs to be a little bit selective for that shot,” he said.

“Virat has said many times that when you go to England, you should leave behind your ego in India. Today, Virat Kohli left behind his ego in the kit bag and this knock reminds me of his very successful tour of England, where he got beaten many times but left a lot of deliveries outside off-stump,” Gambhir said on Star Sports.

“Today, in the same way, he left deliveries outside off-stump, he got beaten as well but kept his ego with himself. He did not try to dominate the bowlers on every delivery,” Gambhir added.