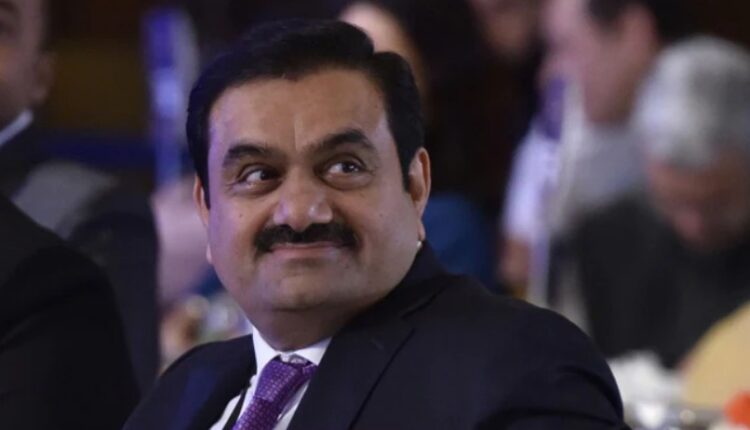 New Delhi:Gautam Adani, the chairman of Adani Group, has joined the elite $100 billion club. Up almost $24 billion this year,  the Indian tycoon is the world’s biggest gainer and joins nine other members of the elite group.

Fellow countryman Mukesh Ambani, whose net worth first topped that benchmark in October, has now dropped slightly below it to $99 billion, according to the Bloomberg Billionaires Index.

The college dropout who first made a fortune in the coal industry has amassed almost all of his wealth in the past two years, thanks to a shift to green energy and infrastructure that landed him investments from companies including France’s Total SE and Warburg Pincus.

He may will also be exploring partnerships in Saudi Arabia, potentially to buy a stake in the world’s largest oil exporter, people with knowledge of the matter told Bloomberg.

Just two weeks ago, Mukesh Ambani was named Asia’s richest man with $103 billion wealth, a whopping 24 per cent jump in a year. Nykaa founder Falguni Nayar became the newest billionaire in India after the company held a successful IPO, according to Global Rich List report compiled by research platform Hurun.