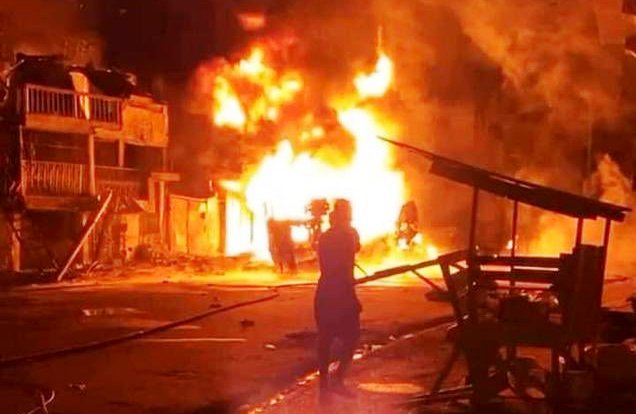 At least 50 people were killed as a gas tanker exploded in the Haitian city of Cap-Haitien on Tuesday morning. Reportedly, dozens of injured have been admitted to the nearby Justinien University Hospital.

Local deputy mayor Patrick Almonor said that he saw on the scene between 50 and 54 people burned alive and it was impossible to identify them.

Almonor also said that massive fire triggered by the explosion engulfed about 20 houses in the area. “We can’t yet give details on the number of people inside the houses,” he added.

Haiti, the poorest country in Latin America, faces a severe fuel shortage, as gangs monopolize a part of the supply network.